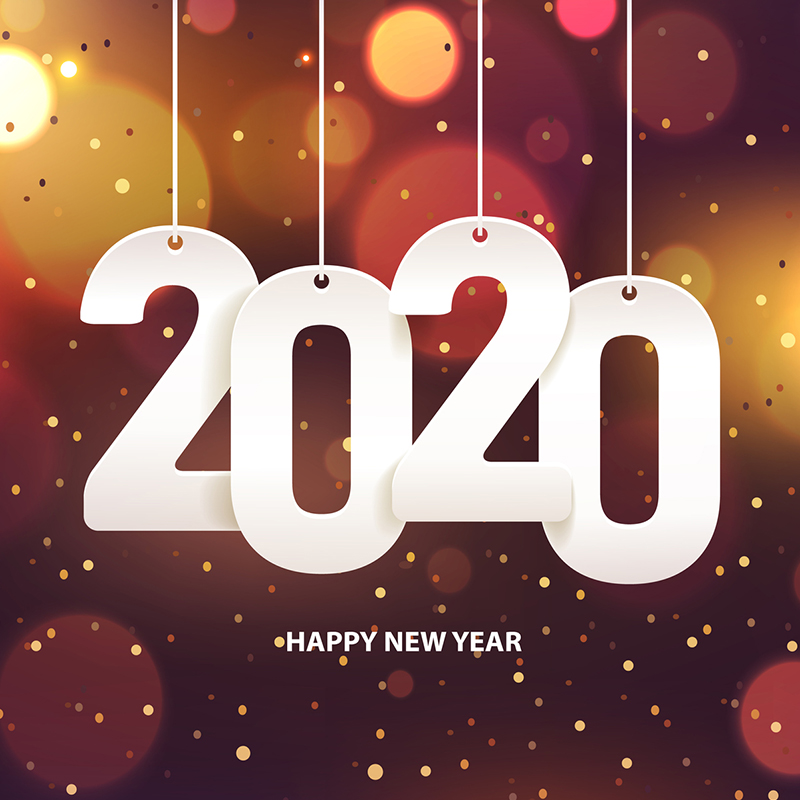 As we usher in a new year (and decade), it is standard to project what’s ahead and discuss new trends in technology that will continue to shape the world we live in. Our reliance on technology and Internet connectivity as a whole has outpaced anything anyone might have imagined when Internet-connected computing entered the mainstream a few decades ago. Entire facilities are now controlled from web-based applications, and it is projected that the number of IoT devices worldwide is expected to exceed 10 billion in 2020.

To think just 20 years ago we were coming out on the other end of global panic over the Y2K Bug. What wasn’t actually a “bug”, per se, was simply a limitation in how certain computer programs were built where the year was encoded as just a two digit number (97, 98, 99, etc). People were convinced that at the strike of midnight heading into the year 2000 all calamity would break loose. Banks and power plants would go offline. Cats and dogs would rain from the sky. It was going to be awful. (No animals were harmed in the writing of this blog post.)

The Internet was not a new thing in 2000. In fact, our civilization was at a point where we were beginning to view computers and Internet connectivity as more necessity than luxury. More than just message boards and email, Internet connectivity was revolutionizing banking, energy and transportation. Even still, there was a lot of fear of the unknown. Films such as Terminator and The Matrix painted a grim picture of a dystopian future where the machines we created became sentient and became our oppressive overlords.

Yet here we are, 20 years in the future, where computing and Internet connectivity have become cornerstones of most functions of daily life. Our thermostats, televisions and refrigerators have become data collection points. We stay glued to mobile devices that have over 100,000 times the processing power of the computer that landed man on the moon over 50 years ago. We have invited names like Alexa and Siri into our cars and homes for the express purpose of making our lives more convenient.

There is no telling what technological advances we will achieve over the next 20 years, but when you consider the rapid pace of innovation this century, it isn’t hard to imagine a future that looks vastly different from today. Failure to embrace technology will leave your business in the dust. Every move and upgrade you make today should be made with the next 20-50 years in mind. Computing clearly isn’t going away and will only become more ingrained in our culture over time.

Don’t be scared of the future, contact us today to discuss a plan for future-proofing your buildings and facility operations. 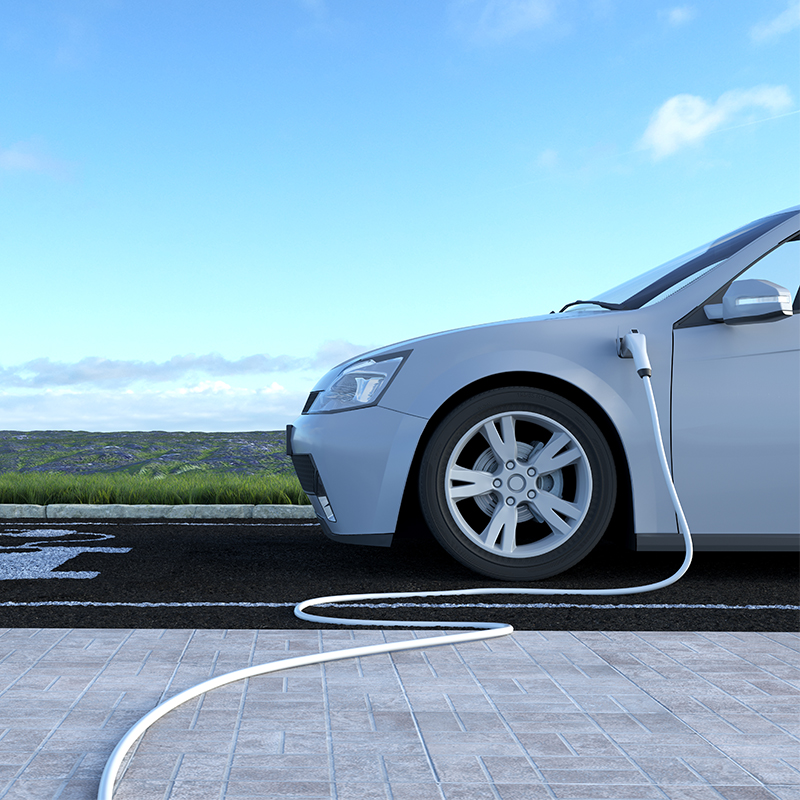 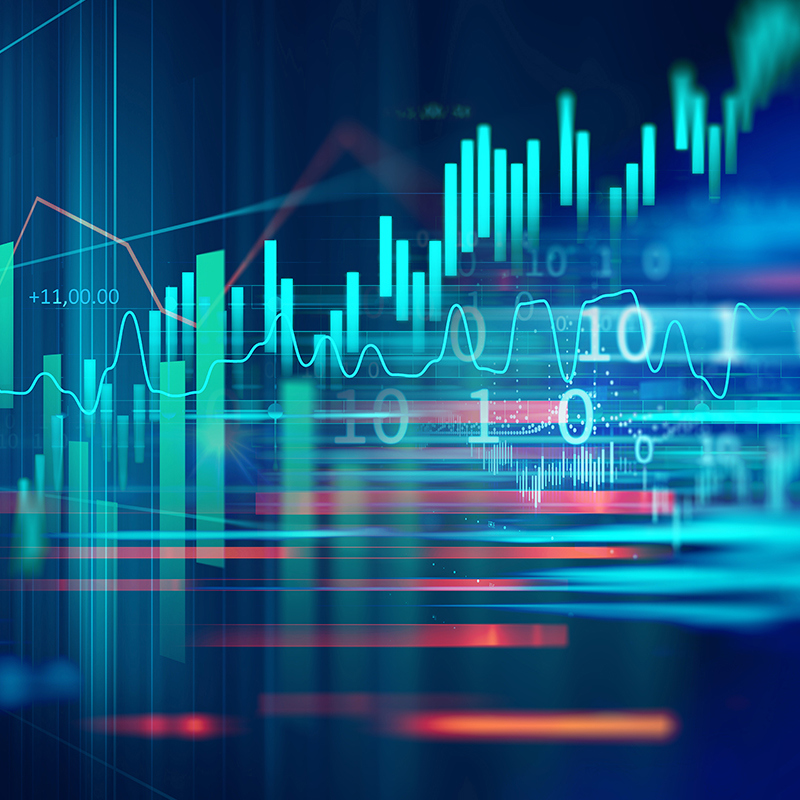 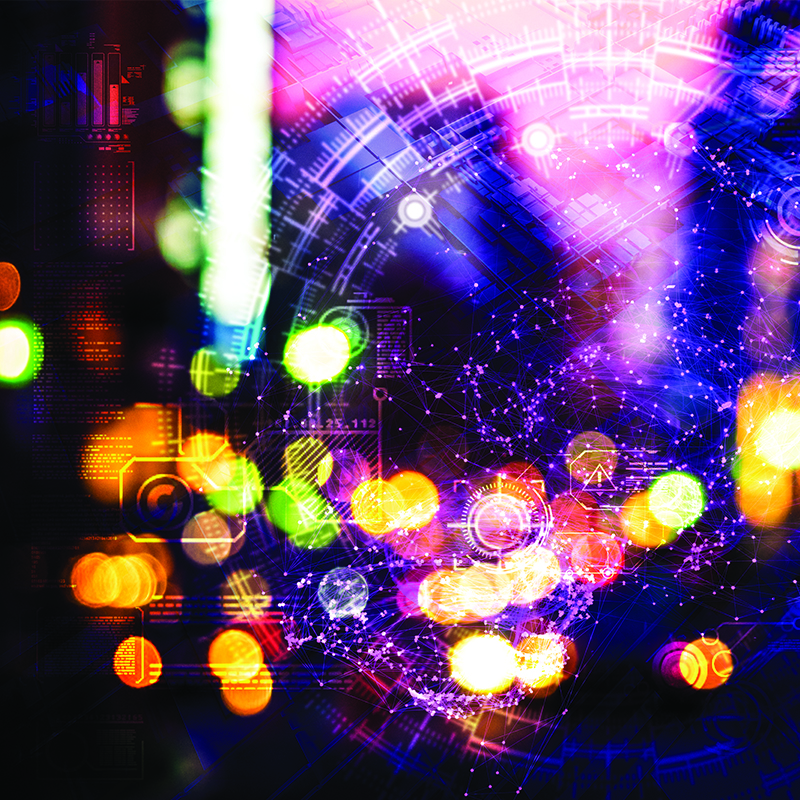 What is an IoT Gateway?

Building automation systems are usually comprised of a mix of disparate systems added at different points in time. The key to having all these differing systems and protocols communicate with one another is the integration of a gateway to handle the communication layer between devices and from device to cloud.